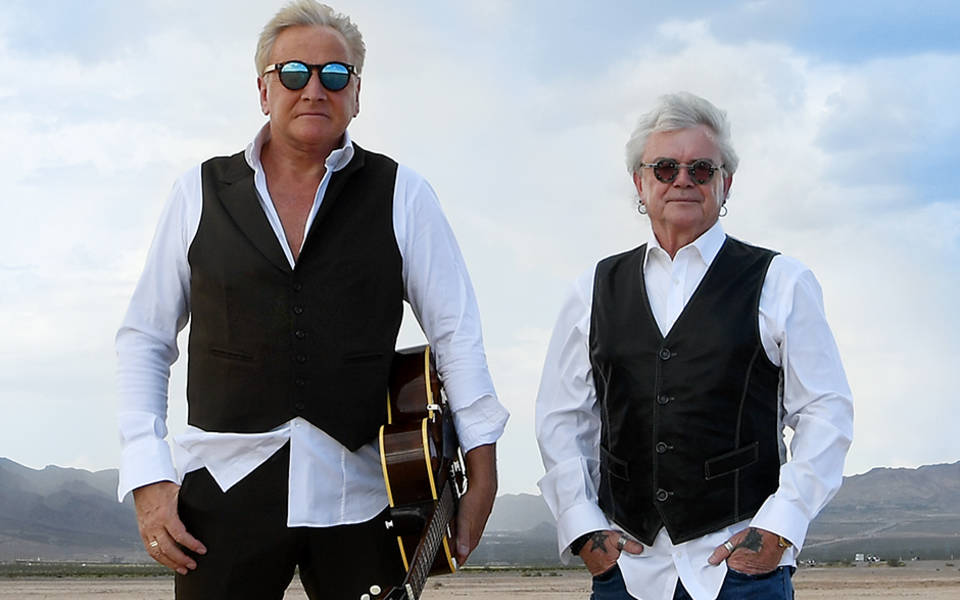 With a career spanning over four decades, Graham Russell and Russell Hitchcock met on May 12, 1975, at rehearsals for "Jesus Christ Superstar" in Sydney, Australia. They became instant friends with their common love for The Beatles and, of course, singing. Since then, the duo continue to perform worldwide, with over 130 concerts annually, and just marked their 5,000th concert in Las Vegas.

In 1980, "Lost in Love" became the fastest selling single in the world, leaping to the top of all of the charts, and was named Song of the Year. Seven top-five singles later, Air Supply at that time had equaled The Beatles' run of consecutive top five singles. The albums “Lost in Love,” “The One That You Love,” “Now & Forever” and “The Greatest Hits” sold in excess of 20 million copies.

The trademark sound of Russell Hitchcock's soaring tenor voice and Graham Russell's simple yet majestic songs created a unique sound that would forever be known as Air Supply.