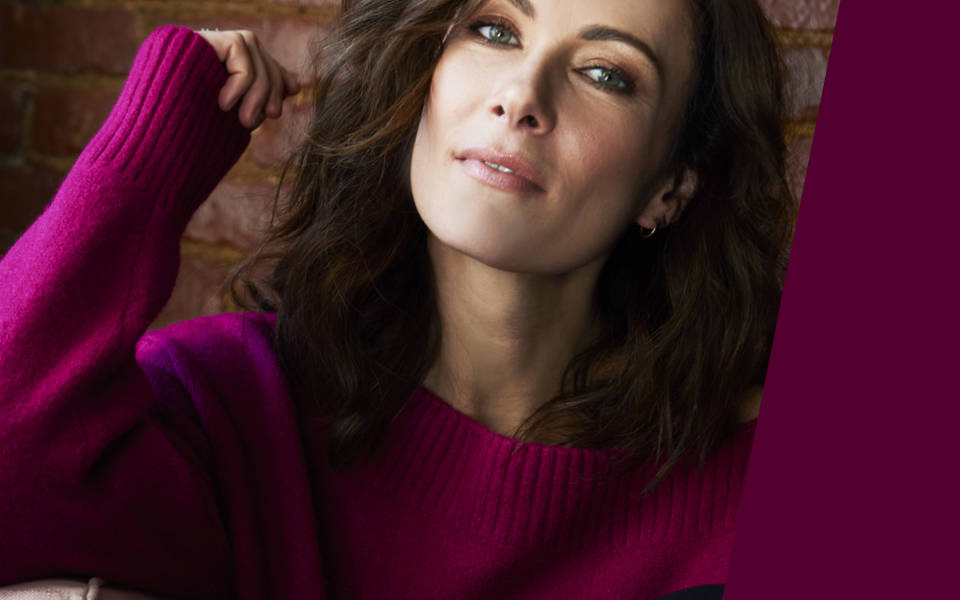 Worcester's BrickBox at the JMAC

An Evening with Tony Award Winner Laura Benanti will feature songs from Laura's career along with humorous anecdotes and experiences that she has encountered on and off the stage and screen. Join us for an unforgettable night with one Broadway's most celebrated talents to toast the opening weekend of Worcester's newest theater, the BrickBox at the Jean McDonough Arts Center.

“Supreme command, a thrilling voice and a wild sense of humor combine to make Laura Benanti's show a sensation” - The New York Times

“Benanti's ridiculous range and exuberant talent lets her roam seamlessly through the musical landscape in a way that few other performers working today can.” - The Daily Beast

About Laura: Tony Award-winner and five-time Tony Award nominee Laura Benanti is a highly celebrated stage and screen actress, who recently ended her critically acclaimed run on Broadway as Eliza Doolittle in Lincoln Center's revival of My Fair Lady. Her television credits include “Younger,” “The Detour,” “Supergirl,” “Law & Order: SVU,” “Nashville,” “The Good Wife," “Elementary,” “Nurse Jackie, “The Big C,” NBC's “The Sound of Music Live” and her heralded turn as First Lady Melania Trump on “The Late Show with Stephen Colbert.” Other Broadway credits include Steve Martin's Meteor Shower, Amalia Balash in She Loves Me (Tony and Drama Desk Award nominee), Gypsy Rose Lee in Gypsy opposite Patti LuPone (Tony, Drama Desk and Outer Critics Circle Awards), Women on the Verge of a Nervous Breakdown (Tony nomination, Drama Desk and Outer Critics Circle Awards winner), Into the Woods (Tony, Drama Desk, Outer Critics Circle nominations), In the Next Room or The Vibrator Play, The Wedding Singer, and Nine (starring Antonio Banderas). Other distinguished theater performances include Perdita in The Winter's Tale at the Williamstown Theatre Festival, Anne in A Little Night Music at the L.A. Opera, Eileen in Wonderful Town, and Rosabella in The Most Happy Fella, both for City Center Encores!