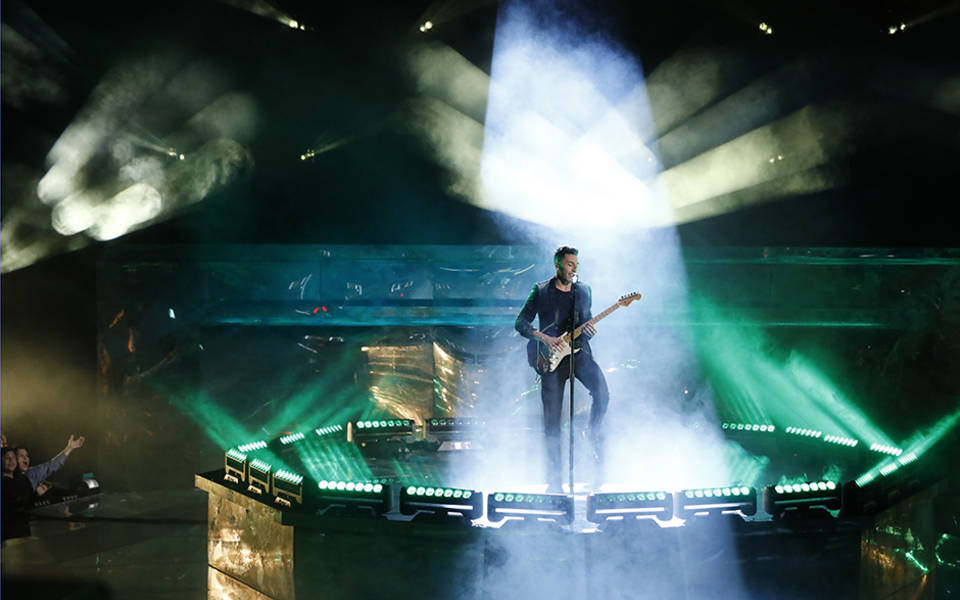 
Join us in the celebration of our local rising star!

You watched him pour his heart out on “The Voice.” Now, soul singer Ricky Duran brings his passion-driven performances back to his hometown of Worcester, MA for a night that you are not going to want to miss, featuring an opening act from local artist Sam James.

American singer, songwriter and musician, Ricky Duran placed as runner up on Season 17 of NBC’s “The Voice.” He is known for his blues guitar playing, soulful raspy vocals and unparalleled stage presence. Duran gained international recognition after getting a four-chair turn and standing ovation for his performance of “River” by Leon Bridges. Each week he wowed the judges with his charismatic aura and incredible stage presence. As the show progressed, he quickly emerged as a rising star.

Duran’s performances on “The Voice” charted high on iTunes, with his original song, "A Woman Like Her,” topping the iTunes Charts in all genres.

Duran was born with music in his blood. Taught by his father at the young age of six, he knew that following a career in music was his destiny. He was awarded a scholarship to pursue a degree in music performance and business at Berklee College of Music and graduated in 2011.

Prior to his success on “The Voice,” Duran had been a full-time working musician in his hometown of Worcester, MA. Most recently, he moved to Austin, TX to further his music career. This will be his homecoming show after his debut on “The Voice.” He will be performing never-before-heard original music, already released original songs and songs which were performed on “The Voice.”

Sam James, a Worcester native, appeared on season 3 of “The Voice” as a member of team Adam, and more recently on the new hit NBC show, “Songland,” alongside John Legend and Ryan Tedder. He is currently signed to BMG out of Nashville, TN and has penned songs for artists including Bebe Rexha, Dolly Parton, Galantis, Dzecko and others. His work on the soundtrack for Dreamworks “Abominable” won him a Hollywood Music in Media Award in November of last year.