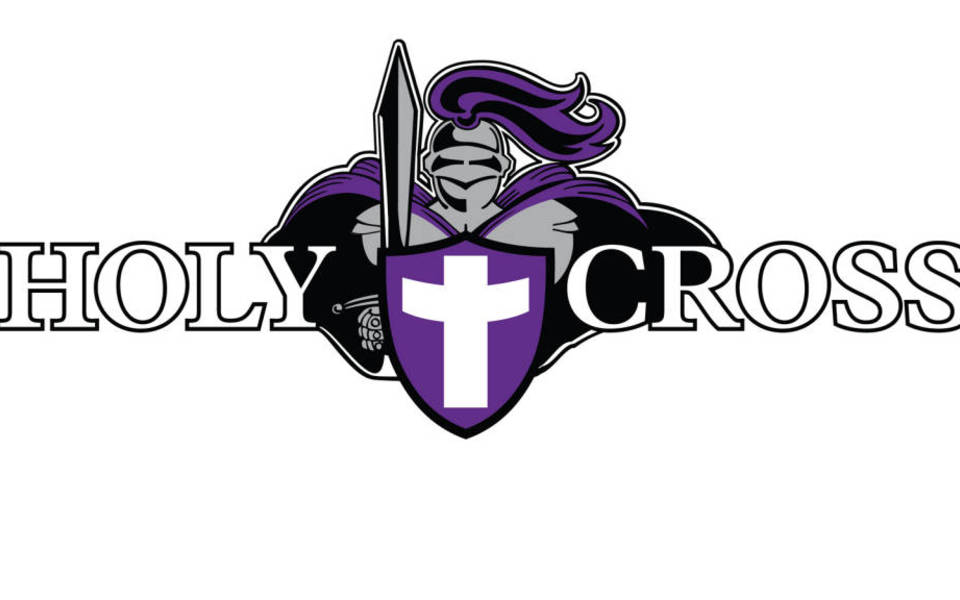 The 23,500-seat capacity Fitton Football Stadium was built in 1924 and renovated in 1986. Both the stadium and Fitton Baseball Field were named after Father Fitton, who purchased the land on which the school was founded and deeded it to Bishop Fenwick in 1843.

Renovated in 2005, Fitton Baseball Field has a capacity of 3,000. The Holy Cross baseball team played its first game on this field in 1905. The Worcester Bravehearts, a collegiate summer baseball team, play their games on Fitton.

Home to our ice hockey teams, the Hart Ice Rink can seat 1,050 people. The rink is open to the community at special times for open skating, figure skating, and recreational hockey.

The Hart Swimming Pool contains dual wave turbulent lane lines which are the standard 25-yard collegiate length. The pool also features a Colorado timing system which provides an electronic readout for all six lanes. The separate diving area contains two one-meter boards and one three-meter board.

The Linda Johnson Smith Stadium features a top-quality grass field and permanently installed aluminum stands, with seating for 1,320 spectators-as well as lighting for night games, a scoreboard and sound system. The stadium and field opened in the fall of 2006.

The Sinnott Family Tennis Facility opened in the fall of 2008. The courts' new features include walkways around all the courts for better fan viewing, lights on four courts, fences on both side of the courts, and more space between courts and behind the baseline.

Kuzniewski Field serves as the home of the Holy Cross men's and women's lacrosse teams, in addition to being the primary practice facility for the football team. Most junior varsity football games are also played at the field. Opened in 2009, Kuzniewski Field features an infill system with monofilament fibers, "green" sport lighting, press box and sound system, and bleacher seating for 300 to 400 spectators.