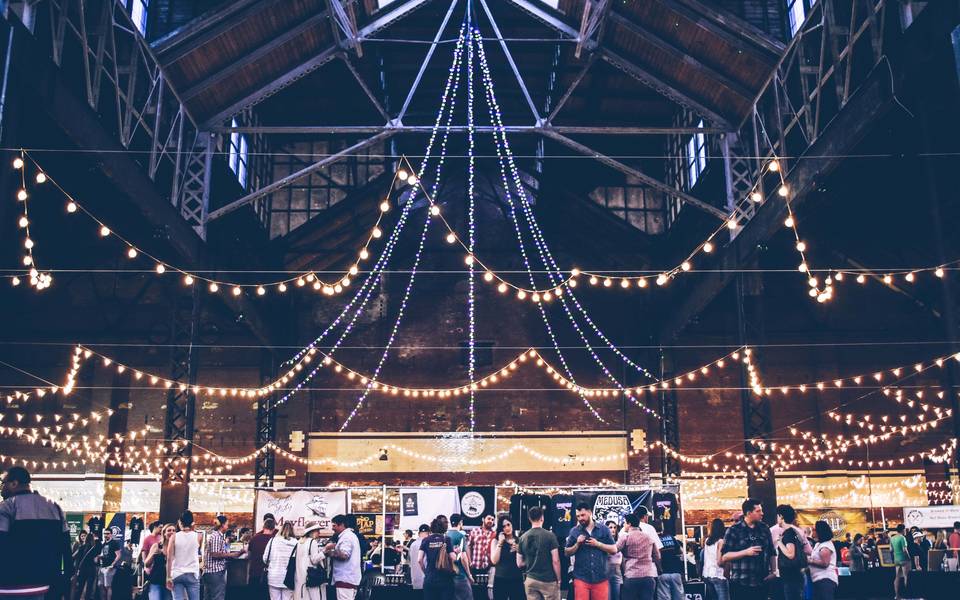 Details Likes
Protecting the Interest of Craft Brewers in Massachusetts

In 2007, Massachusetts brewers came together to form the Massachusetts Brewers Guild (MBG) for the purposes of promoting craft brewing and protecting the interests of craft brewers in Massachusetts. The membership based association is open to all Massachusetts breweries licensed by the federal Tax and Trade Bureau and the Commonwealth’s Alcoholic Beverages Control Commission and is a 501(c)(6) non-profit corporation. At the time the MBG was formed there were only 34 brewing licenses issued in the state. Today, there are more than 120 operating breweries across the Commonwealth including brewpubs, farm-breweries, and manufacturers.

Attention craft beer lovers - your next #MABeer is closer than you think. The Mass Brewers Guild has launched “Mass Craft Beer,” a new mobile application and beer trail map.

The free app, now available in iTunes ( link ) and Google Play ( link ) stores, includes every visit-able brewery across the Commonwealth in its passport program. Users can now carry their passport on their phone to tour, taste, check-in and never miss another stamp.

Features include: finding breweries near you via your geo location, check-in to breweries you visit and add them to your passport, earn rewards and merchandise by collecting stamps, get the latest event news with links to purchase tickets, create your own brewery tours with an interactive brewery map and directory, save your favorite beers to purchase later, and more. Download it today and start exploring! Cheers to MA Beers!