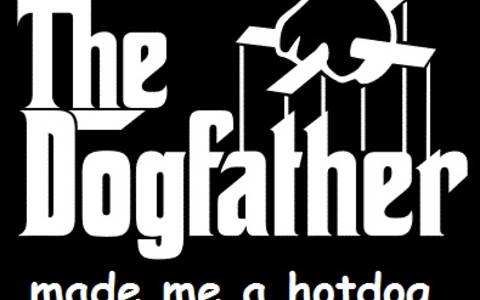 Details Likes
It all started with  a bowl of chili.  Once upon a time, in hotdogland, a few friends were sitting around eating the best chili they had ever had. When it was suggested that the chili was too good not to share with all the good subjects of hotdog nation, the idea of a food truck was born. After much consideration, and more than a few beers, the rag-tag group went on a search for the perfect http://truck.On January 16th, 2010 the big green truck was first spotted at 84 Holden St.  in Worcester, MA. The first few months were only a few days a week, but as word spread that The Dogfather made the best chili in the land, and he would put just about anything on a Kayem hotdog, the hours were expanded. In April of 2011 he went full time and has not looked back since. The Dogfather is family-owned and operated right here in Worcester, MA. Other trucks may offer similar products, but none of them come with our commitment to quality and originality. Every hotdog is made to order and must be perfect every http://time.The self-proclaimed Lord Emperor of Hotdog Nation, Mark Gallant, is constantly creating new and exotic hotdog recipes. He has a proprietary method of cooking the Kayem natural casing hotdogs that seals in the juices and makes them pop with flavor and freshness.