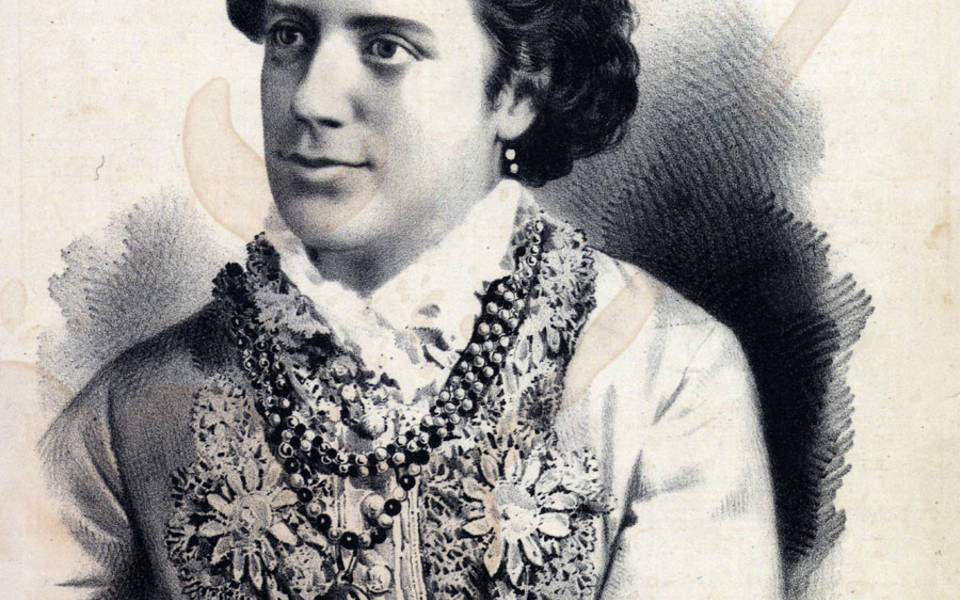 
"Picture It: The Women's Suffrage Movement"Allison K. Lange in conversation with Allison Horrocks and Mary MahoneyThursday, June 4, 2020 - 3:00pm**This is an online event. Virtual public programs are free, but registration is required ( link ).You will be sent an email with a link and instructions on how to join the event upon registration ( link ).**For as long as women have battled for equitable political representation in America, those battles have been defined by link us for a discussion with Allison K. Lange ( link ) about her new book, Picturing Political Power: Images in the Women’s Suffrage Movement ( link ). Historians and American Girls podcast ( link ) hosts Allison Horrocks and Mary Mahoney ( link ) will lead a Q&A with our burning questions about women’s voting link is Susan B. Anthony one of the most famous female activists in US history? Did Americans really think that suffragists were as masculine and aggressive as anti-suffrage cartoons suggested? And, a century later, what is the legacy of these visual debates about gender and power?At the end, we’ll invite you to propose your own questions!Allison K. Lange is an associate professor of history at the Wentworth Institute of Technology. She received her PhD in history from Brandeis University. Lange’s book, Picturing Political Power: Images in the Women’s Suffrage Movement, was published in May 2020 by the University of Chicago Press. The book focuses on the ways that women’s rights activists and their opponents used images to define gender and power during the suffrage movement. Various institutions have supported her work, including the National Endowment for the Humanities, the Andrew W. Mellon Foundation, the Library of Congress, and the American Antiquarian Society. Her writing has appeared in Imprint, the Atlantic, and the Washington Post. Lange has also worked with the National Women’s History Museum and curated exhibitions for the Boston Public Library’s Leventhal Map Center. For the 2020 centennial of the Nineteenth Amendment, she is curating exhibitions at the Massachusetts Historical Society and Harvard’s Schlesinger link Horrocks is a public historian based out of Uxbridge, MA. She works as a Park Ranger at Lowell National Historical Park (Lowell, MA). Allison's primary research interests are women, work, and public service. She earned her Ph.D. in history from the University of Connecticut in 2016. Since 2019, she has co-hosted the American Girls podcast ( link ) podcast with Mary link Mahoney is a historian of American history and culture, currently based at Trinity College where she is the Andrew W. Mellon Postdoctoral Fellow in Digital Humanities. Her own research focuses on histories of bibliotherapy, of the uses of books as medicine, in the United States. She has collaborated with museums and archives to produce audio stories, podcasts, and physical and digital exhibits. Since 2019, she has co-hosted the American Girls podcast ( link ) with Allison Horrocks.