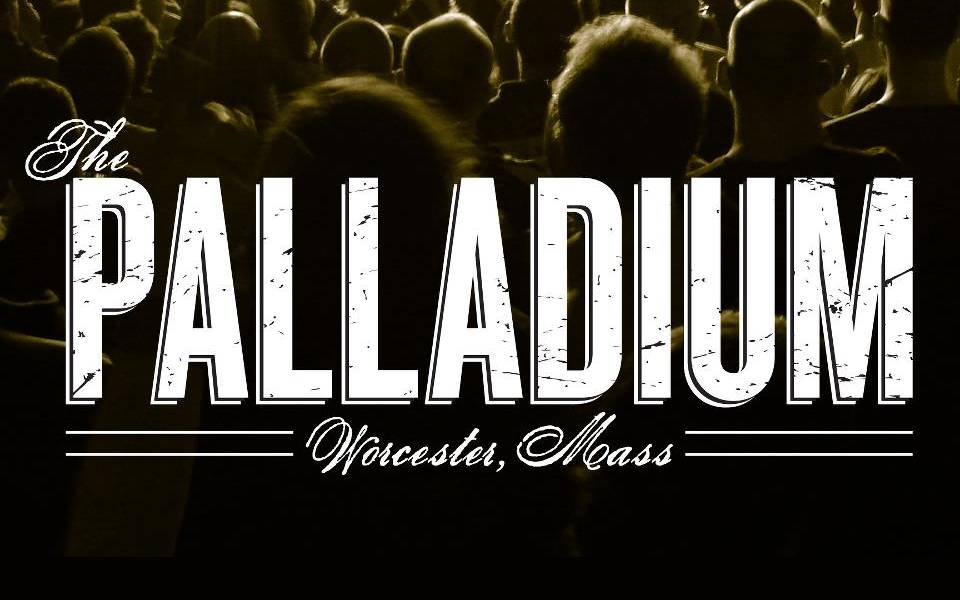 Details Likes
The Worcester Palladium is a historic concert venue located in the heart of Worcester, MA. All of our shows are all ages (unless otherwise specified) and we are a general admission venue, which means first come, first to the stage. No recording devices are allowed in the building.

We pride ourselves in being extremely artist friendly. Our staff is made up of music industry professionals who have toured with bands all over the world…so it's safe to say that we know what artists need and expect. But most of all we are music fans. We pride ourselves on taking the best care of anyone who attends a show at our venue. After all, without the fans who buy the tickets to the concerts – we are nothing.